SURG members are engaged in a wide range of projects:

SURG has been commissioned by Barod (a major third sector substance misuse treatment provider in Wales) to undertake an evaluation of a new Digital Intervention Service, which is being piloted in Cwm Taf.

This new service is being funded by Welsh Government with matched funding from Barod.

It is modelled on the instant access webchat service set up in Scotland by We Are With You (formerly Addaction) in July 2018.  It aims to create a virtual real service for people to get free and confidential help immediately, including out of hours.

Based on findings from Scotland, it is anticipated that the service will be far more than just signposting and that it will provide support for people who cannot, will not and possibly should not use traditional physical based services.

The evaluation will be undertaken by SURG members over a one-year period.  It will include both a process and impact evaluation that will enable us to establish how efficiently the service is being implemented and how effectively it is operating.  This information will help guide the future delivery of the service within Barod’s services in Cwm Taf and across Wales.

SURG has been commissioned by Thames Valley Police to conduct an evaluation of a new Home Office-funded role: the South East Heroin and Crack Action Area Co-ordinator.

The project includes both a process and impact evaluation (as far as possible) and involves the collection of quantitative and qualitative data using a combination of methods including: shadowing, semi-structured interviews, an online survey targeting key partners, and secondary data analysis.

The main focus of the evaluation is on establishing how in practice the co-ordinator role works, what they do on a day-to-day basis, what they have achieved in terms of outputs over the study period and what impact their work has had on relationships with key partners and on problematic drug use and associated behaviours.

SURG members are conducting the research and at the end of the study period they will provide a written report to Thames Valley Police (and the Home Office).

The project is important for SURG members in several ways, including: helping us to extend our networks of contact beyond Wales into England, strengthening partnerships with police officers who are working hard to reduce drug-related harm, and sharing best practice from England with colleagues in Wales (and vice versa).

In collaboration with colleagues from Figure 8 Consultancy and Glyndwr University, SURG members were commissioned by Welsh Government to investigate the possible unintended consequences of introducing a minimum price for alcohol in Wales.

The main aim of the study was to explore the extent to which switching between substances might be a consequence of the increase in price.

The research focused on adults aged 18 and over who were either resident in Wales or involved in the delivery of alcohol services in Wales.  Interviews were conducted with 49 service users and 38 service providers (including operational management and frontline staff).  Surveys were completed by 100 service providers and 93 drinkers.

In terms of the main aim of the study, the research found that for the majority of drinkers, the only switching or change in use was anticipated to be a switch in the type of alcohol consumed or a change in purchasing behaviour.

Switching between substances was thought to be unlikely for most people but might occur among certain groups, notably street drinkers and those with prior experience of drug use.

The research findings were written into a report which has now been published on the Welsh Government.

Evaluation of minimum pricing for alcohol in Wales

In collaboration with colleagues from Figure 8 Consultancy and Glyndwr University, SURG members have been commissioned by Welsh Government to undertake three projects evaluating different aspects of Minimum Pricing for Alcohol in Wales (MPA).

The projects are longitudinal in nature and will examine the impact of MPA over a five-year period on the general population as well as on those using substance misuse treatment services and those providing those services.

The primary methods of data collection will be online surveys and semi-structured interviews conducted prior to implementation and repeated at 18 months and 42 months post implementation of the legislation.

The findings will be written up into reports at various intervals and used to inform the implementation of the legislation moving forward.

In 2018, SURG were commissioned by Welsh Government to conduct a study into the misuse and diversion of prescription-only and over-the-counter medication (POM/OTC) among people who use illegal drugs.

The study was conducted in collaboration with Dr Rhian Hills from the Substance Misuse Policy Branch within Welsh Government.

The research was undertaken across Wales and was based on

The main aim of the study was to identify the causes, patterns and consequences of POM/OTC misuse and diversion among people with a history of illegal drug use.

The research provided new evidence on the motivations for non-medical prescription drug use among people who use illegal drugs in Wales. This included how:

The research was important as prescription only medicines (i.e. medicines that can only be obtained with a prescription) are increasingly implicated in drug-related deaths in Wales, particularly when used in combination with illicit opioids.

Notable increases have occurred in relation to tramadol, benzodiazepines, antidepressants (such as mirtazapine and amitriptyline) and gabapentinoids (ONS, 2019). 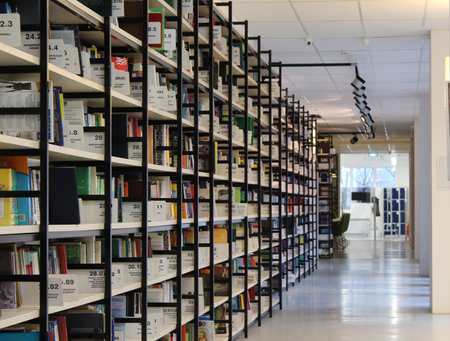 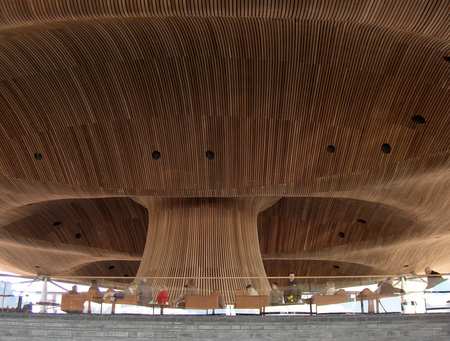 For more details on any of these projects or to enquire about working with us, please contact Professor Katy Holloway