Investigating and preventing homicide is particularly challenging due to the growth in volume and complexity of digital data, weak collaboration between agencies, and rapid growth in certain types of homicide (e.g. knife and gang-related). In addition, the impact of forensic science on criminal justice outcomes is largely unknown. Research led by Professor Fiona Brookman has provided evidence-based solutions to these challenges and informed policy and practice nationally and internationally. 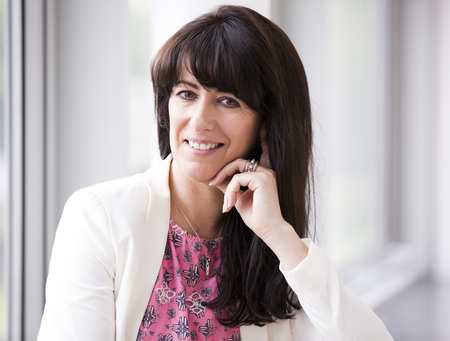 Research findings from the HIFS project (Homicide Investigation and Forensic Science) have led to more effective dialogue and early engagement between police, forensic scientists, digital experts and the Crown Prosecution Service, in some UK police services.  Our findings have also informed the development of the National Police Chiefs’ Council (NPCC) definition of digital forensic science and the national Digital Forensic Science Strategy, informed revisions to national CCTV strategies and training, and led to the redirection of funds towards digital-forensic work, increasing capacity and capability.  Our insights are also helping to improve the integrity and provenance of CCTV evidence.

Our research on homicide and violence has helped to shape government policy and practice on preventing homicide and knife crime. It has informed UK Government debate, and the findings of the Youth Select Committee Inquiry on knife crime and resulted in the inclusion of a young person with experience of violence sitting on the National Security Implementation Group on Serious Violence.  This has enhanced the group’s understanding of youth violence and how best to respond to it.  Brookman’s recommendations on ways to improve the Home Office Homicide Index, presented at the Prime Minister chaired Taskforce on Criminal Justice, led directly to new collaboration between Home Office statisticians and police to improve data quality, completeness and timeliness of this national database.  Brookman’s research on homicide and its investigation continues to inform the ‘Murder Investigation Manual’, which underpins the training and development of all UK Senior Investigating Officers. 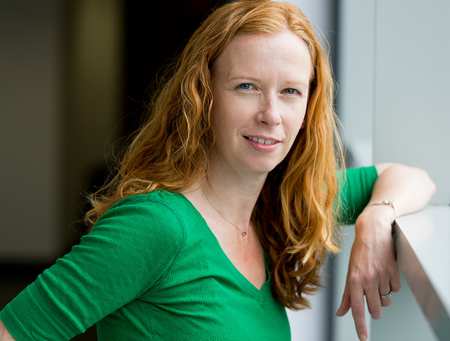 Reducing harm and saving lives in situations of substance misuse

The number of deaths related to drug misuse in England and Wales is at a record high. The problem is particularly acute in Wales where greater levels of deprivation have contributed to a rate of deaths far higher than in England. Alcohol-related harms, including nearly 500 deaths per year and 15,000 hospital admissions, are also of concern in Wales and led Welsh Government to implement Minimum Pricing for Alcohol in 2020.

Research to address these challenges led by Professor Katy Holloway has directly influenced the commissioning and delivery of substance-misuse services in Wales.

USW’s research led to the Welsh Government’s national roll-out of the Take-Home Naloxone (THN) Scheme to services across Wales (naloxone is a drug that reverses a heroin overdose).

Our research into the misuse of prescription-only medication among illegal drug users influenced the Welsh Government’s Substance Misuse Delivery Plan and is helping to improve access to treatment.

USW researchers identified new ways in which overdose events could be more effectively managed to save lives. These findings led to changes to long-standing harm-reduction advice provided by Welsh Government and Public Health Wales to treatment services across Wales, such as Barod, a Wales-based charity that provides support and guidance to anyone affected by drug or alcohol use, and the Gwent Drug and Alcohol Service (GDAS), which provides support and intervention for service users and their families. These changes have helped service providers adapt and improve their communication with and advice to service users to help prevent overdose and save lives.

Finally, our research into the potential unintended consequences of introducing Minimum Pricing for Alcohol (MPA) in Wales has helped support services to better prepare. For example, work with stakeholders including third-sector organisations such as Huggard (a charity which provides practical help to people sleeping rough on the streets of Cardiff), NHS, licensing, trading standards, police, and Area Planning Boards, has improved awareness of MPA and helped them to tailor their support.

A hybrid model of justice system in Afghanistan: Promoting inclusive and restorative Justice

Following the collapse of the Taliban regime in Afghanistan in 2001, the country’s justice system needed rebuilding and radical innovation. Most criminal offences and civil disputes in Afghanistan were dealt with by non-state justice providers, often local councils called jirgas/shuras.

Many citizens preferred these to Afghanistan’s state justice system. However, they excluded women, and sometimes violated Afghan law and international human rights. Moreover, jirgas/shuras’ decisions are not recognised by the state. 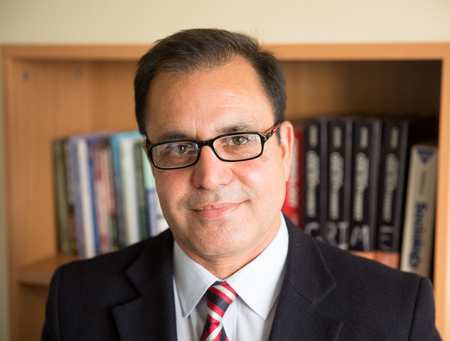 One example is the practice of baad. In the case of murder, to prevent revenge killings, it is sometimes recommended by jirgas/shuras that the offender’s close female relative be married to a victim’s close relative, a practice which violates the human rights of women as well as Afghan law.

Supported by the United States Institute of Peace (USIP) and the United Nations Development Programme (UNDP), this research has had significant influence on legal reform in Afghanistan. The key recommendations of the `hybrid model' were written into Afghanistan’s Ministry of Justice draft ‘Law on Dispute Resolution Jirga and Shura’ in 2010 and in 2016 were implemented into the new updated draft ‘Law on Conciliatory Jirgas in Civil Disputes’, for approval by the Afghan Parliament.

USW’s work has also led to social change, contributing to positive change in the attitudes of people towards women’s rights in Afghanistan and the rejection of and reduction in the practice of baad.

Working with the United States Institute of Peace (USIP) and the USAID international development agency, USW’s research and recommendations have been incorporated into their training programmes. These programmes provide training to traditional mediators to improve the quality of Afghanistan’s informal justice, strengthen its links to the state justice system, and safeguard women’s rights and access to justice. The effectiveness of these programmes has been instrumental in improving women’s rights in Afghanistan and reducing the practice of baad.