The Summit focused on innovation and new challenges of transnational organised crime and took place at the School of Police Investigations in Santiago, Chile over two days (24th and 25th of August, 2022).

Over 350 people attended the Summit in person including police, prosecutors, police attaches in the Latin American region, and the event was also live streamed to around 13,000 PDI personnel in Chile and the 18 countries where PDI have detectives (including North America, Asia and Europe). 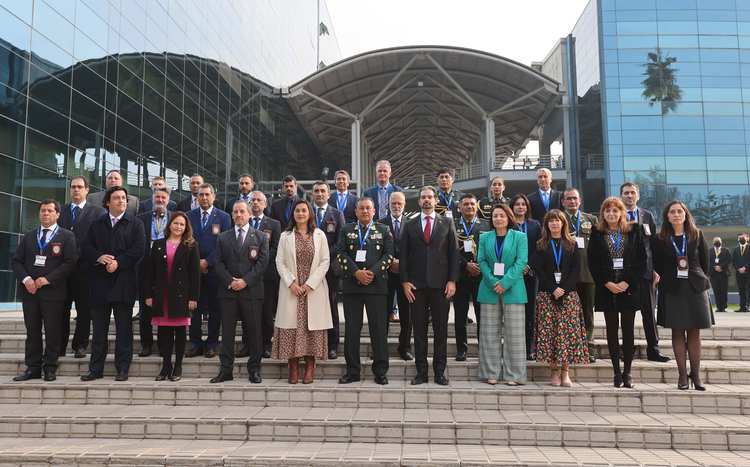 Professor Brookman spoke about ‘Innovation in Homicide Investigation in the UK’ including the growing role of science and technology in investigations, the benefits and costs of some forms of innovation (such as facial recognition technology), the value of review processes and the importance of police legitimacy to successful investigative outcomes.

Other presenters were drawn from Australasia, South America, Europe, North America and the Middle East, providing a forum to discuss the challenges of confronting organised crime and enabling the sharing of best practice in police investigation.

Fiona also took part in a panel discussion, was interviewed by local media in Chile and took part in a ‘walking’ interview with Bernard Rix for Policing TV, as part of his Policing Friendship Tour. 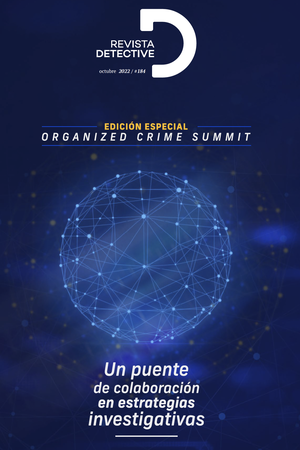