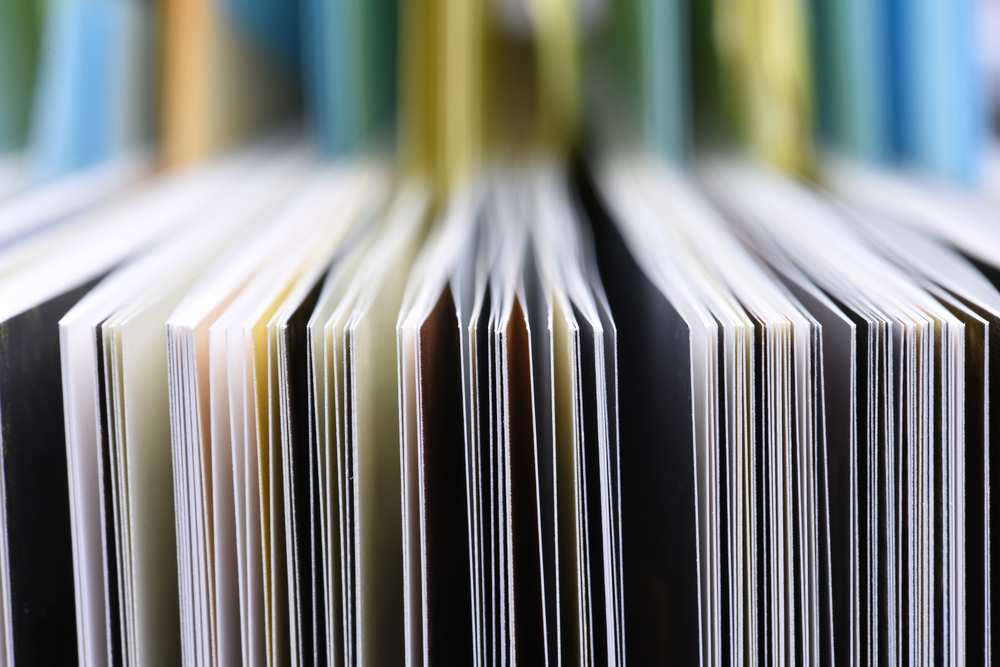 A new paper that explores dignity in the context of displaced people in Bangladesh and Afghanistan has been today published in Third World Quarterly.

It focuses on understanding how displaced people perceive dignity. In doing so, empirical evidence from the displaced Rohingyas from Myanmar, now living in Bangladeshi camps, and internally displaced persons (IDPs) in Afghanistan are contrasted with how dignity is being conceptualised in existing social science literature.

“In most traditional models or theories of dignity, one’s lived experience is absent, ignored or presumed by the theorist,” said Dr Kamruzzaman (left).

“This paper demonstrates that the common and traditional approaches that ignore the importance, experience and perception of dignity (and loss of it) from the perspective of the ‘victim’ group are, in effect, engaging in an act of denial – imposing the view and perspective of the powerful on the experience of the vulnerable, denying their voice.”

Rohingyas in Bangladesh and IDPs in Afghanistan are presented as two interesting case studies in understanding and revisiting existing conceptualisations of dignity through a bottom-up approach.

Arguments presented in this paper enable us to view dignity through the lens of the affected, vulnerable and victimised people. It is argued that, for effective and sustainable resolutions for these vulnerable groups, such a view can inform national, regional and international policymakers, allowing them to become conscious of dignity from the perspective of the displaced people.