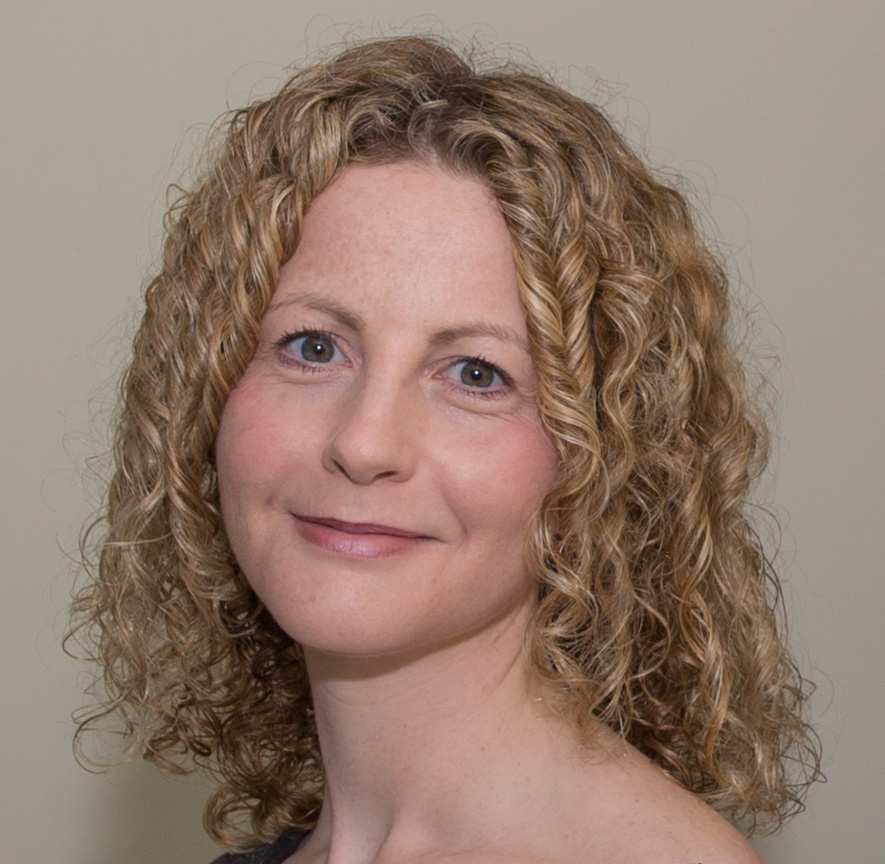 Congratulations to Dr Jenny Maher who has been made Associate Professor of Criminology (Research and Development).

Dr Jenny Maher works in the fields of criminology and criminal justice, with contributions to knowledge in youth violence and victimisation, animal abuse and environmental crimes.

Working alongside scholars from other disciplines, including the social and physical sciences and humanities, Dr Maher has worked to increase understanding and awareness of animal abuse in criminology.

She said: “This focus is essential, foremost for the sake of our fellow creatures, also because of the tremendous damage that animal use and abuse inflict on the environment we depend upon, and the implications in the relationship between animal abuse and other forms of crime and violence.”

Notably, she has collaborated with the UN and UK government on UK Wildlife and Forest Crime Analytic Toolkit Report, the European Union EFFACE project on environmental crime, the  European Commission report on the illegal wildlife trade, the RSPCA to evaluate the use and abuse of animals, including ‘status dogs’ in youth violence; authored a report on the illegal puppy trade for the Scottish Parliament and DEFRA and provided evidence to the Government’s Environment, Food and Rural Affairs Select Committee’s on the subject of pet smuggling.