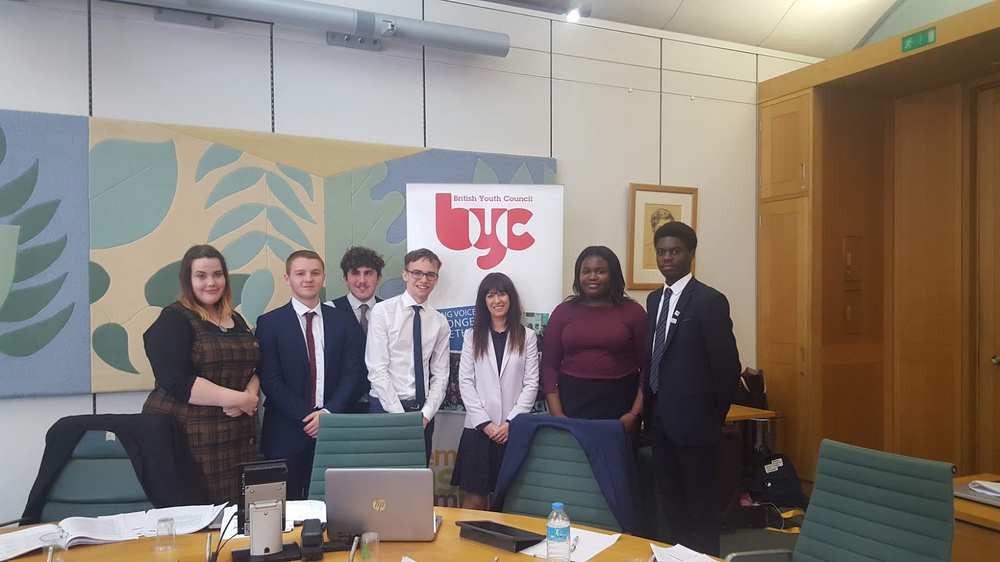 Professor Brookman with members of the Youth Select Committee

Fiona Brookman, professor of Criminology, has contributed to a UK Parliament report on knife crime.

Her evidence found that the Government was not "listening to young people" and that social factors such as poverty and inequality are the main underpinning drivers of knife crime.

The report, produced by the British Youth Council Youth Select Committee and presented to the House of Commons, considers the Government’s current strategy to tackle knife crime and its limitations, and what still needs to be done.

Professor Brookman was invited by the Youth Select Committee to provide oral and written evidence based upon research evidence, including her own.

Her evidence, summarised below, directly informed the report’s recommendations and conclusions.

Online event: How should children and young people accused of a crime be treated within the justice system?

The Risks of Voluntary Interviews