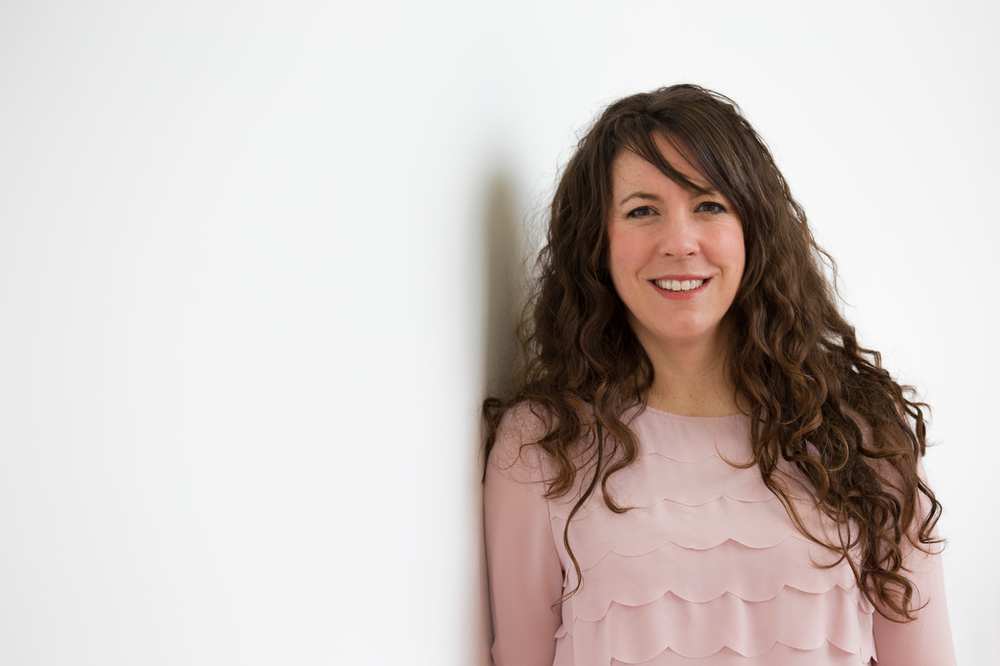 Dr Harriet Pierpoint has been commissioned by the British Academy to write a paper on the age of criminal responsibility.

An age of criminal responsibility (ACR) is the minimum age that a child can be prosecuted and punished by law for an offence and is 10 years in England and Wales. There are frequent calls to raise it from the United Nations (UN), professional bodies and academics, as well as legal attempts.

In the last British survey in 2010, a significant minority of those polled, 39 per cent, said the ACR should be raised. Given the appeals to increase the ACR and the uncertainty around current public opinion, it is timely to examine the appropriateness of the ACR in England and Wales.

"The purpose of this paper is to explain what is meant by the ACR, to explain the position in England and Wales, and beyond, and then to take a multi-disciplinary approach to debating whether the ACR in England and Wales is appropriate — by drawing on criminological, sociological, psychological, legal and neuroscientific perspectives," says Dr Pierpoint, Associate Professor of Criminology at USW.

"It will consider four key issues on the topic and then discuss the implications of the low ACR in England and Wales and summarise options for change."

Online event: How should children and young people accused of a crime be treated within the justice system?