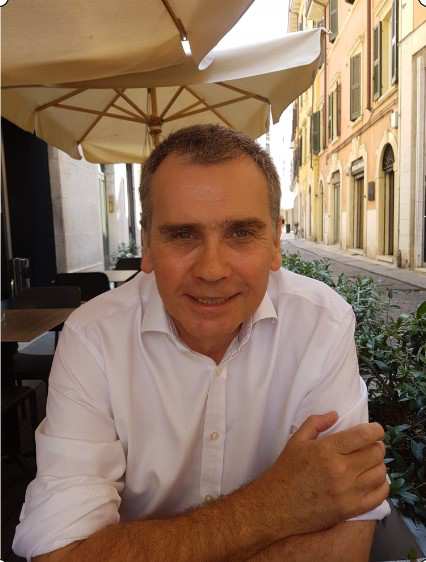 The States of Jersey government has published an independent 'Youth Justice' review, which was led by Professor Jonathan Evans from the University of South Wales.

This report reviews the way in which Jersey's justice system deals with children and it was commissioned in response to a recommendation from the Independent Jersey Care Inquiry.

It finds good practice and best intentions throughout the criminal justice system, but also many areas that could be improved. It makes a significant number of recommendations that have been accepted in principle by the Council of Ministers.

The report proposes a model in which 'children are put first' and where, even if young people have done wrong, the criminal justice system recognises that they are, first and foremost, children.

The report was published on the government website and received attention from the national and local media.