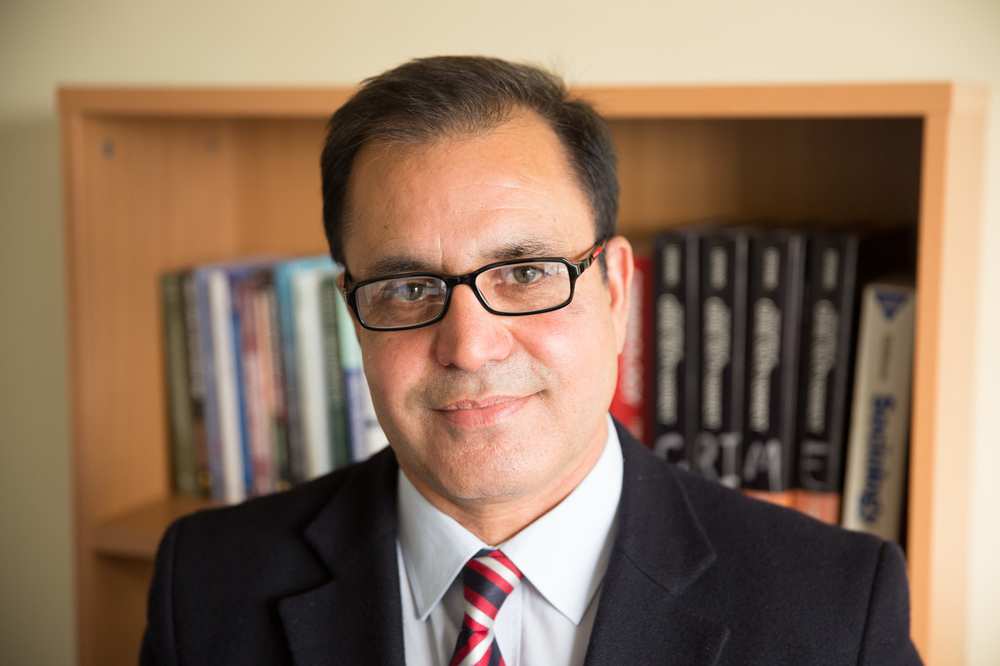 Professor Ali Wardak has contributed his research findings on war, crime, justice and social order in Afghanistan to the new Routledge Handbook of South Asian Criminology.

The Routledge Handbook of South Asian Criminology provides a wealth of information on criminological issues and their effect on the countries and governments’ efforts to mitigate them.

He is one of eight scholars whose research will advance the study and practice of criminology in the South Asian region and carry implications for other regions.

Professor Ali Wardak was born in Afghanistan, and is graduate in law and jurisprudence from Kabul University, Afghanistan. He obtained his PhD degree from the Faculty of Law, University of Edinburgh (United Kingdom) in 1995.

His main research interests focus on comparative criminology, rule of law and the relationships between state and non-state justice systems.

From September 2006 to October 2008, he worked for the United Nations Development Programme (UNDP) in Kabul, and co-authored the 2007 Afghanistan Human Development Report.

Professor Wardak has published widely on criminological and Afghanistan related issues, and has presented numerous academic papers at major international conferences in Asia, Australia, Europe and in the USA.