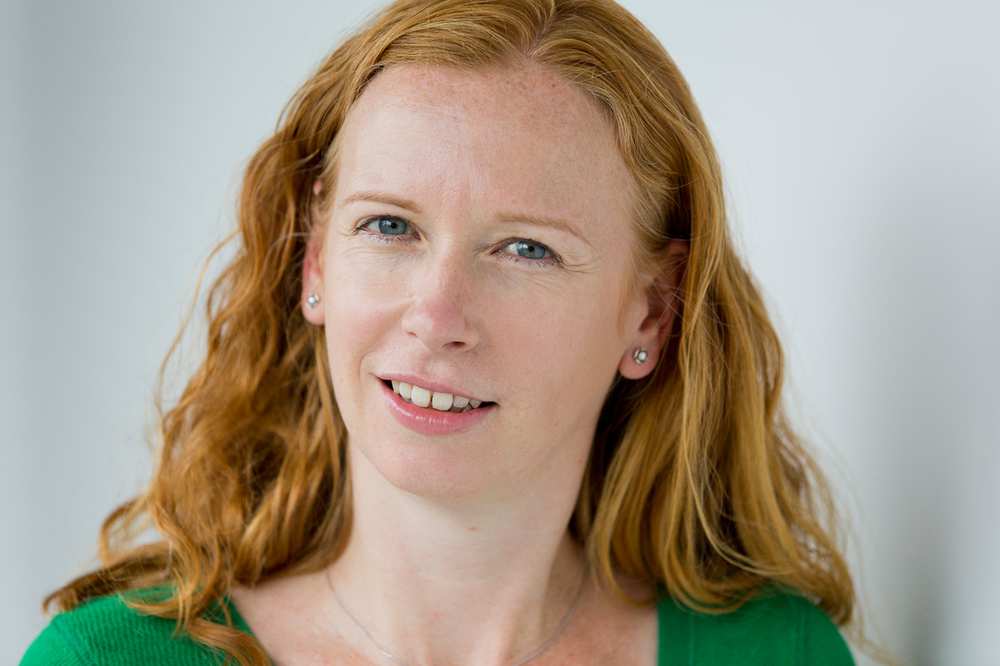 The introduction of a minimum price for alcohol is unlikely to result in people switching to other substances, a new study has shown.

Research, commissioned by Welsh Government, has been carried out by the Substance Use Group at USW's Centre for Criminology, Glyndwr University in Wrexham, and Figure 8 Consultancy in Dundee, and looked at the likelihood of people switching to other drugs as a result of plans to introduce a 50p minimum unit price for alcohol next March.

The research looked at the potential impact on individuals, including their knowledge and understanding of the plan and how they would cope with and prepare for possible extra costs, what other substances they currently use and whether they’re likely to switch to using other drugs, and what support they may need.

“For the majority of drinkers, the only switching or change in use is likely to be alcohol related and largely an adaptation of existing behaviour within the new pricing framework, such as a switch in type of alcohol or a change in purchasing behaviour,” the report said.

“It was felt that for many drinkers, alcohol is a clear drug of choice and crossing over to drugs, and especially towards the margins of legal/illegal activity, was just not an option.

“There was a suggestion that switching between substances would be more likely to occur amongst certain groups, notably street drinkers and those with prior experience of drug use.”

The report also found that, if alcohol was to be replaced by another drug, this would most likely be to prescription substances that mimic the effects of alcohol, followed by cannabis and spice, with only a few likely to use cocaine or opiates.

The study also focused on what impact the change may have on support services, looking at their understanding of the new law, how they will help those who have issues with alcohol prepare for the price increase, their thoughts on whether people are likely to switch to using other substances, and any further guidance they may need.

The report did, however, highlight there is a requirement to publicise the new plans so that they are understood by those who may feel the biggest impact.

“It is important that people know that minimum pricing is imminent so that they can begin to prepare for its introduction,” the authors said.

“Increasing knowledge will also help dispel myths that minimum pricing for alcohol is a tax that will generate funds for Welsh Government.”

It adds: “Service providers should develop tools that will educate staff and service users about the potential consequences of minimum pricing and ways of reducing potential harms.”

Vaughan Gething, Minister for Health and Social Services, said: “This is a valuable piece of research to understand what impact a minimum unit pricing could have.

“The aim of a minimum unit price is to help reduce alcohol related harm and this report shows that people are unlikely to switch to other substances because of it.

“We are already working with service providers and healthcare professionals to ensure information about the policy is available, and the appropriate services are in place.

“We will be running a national communications campaign ahead of the introduction of a minimum price for alcohol, targeting retailers, service providers and the public.”